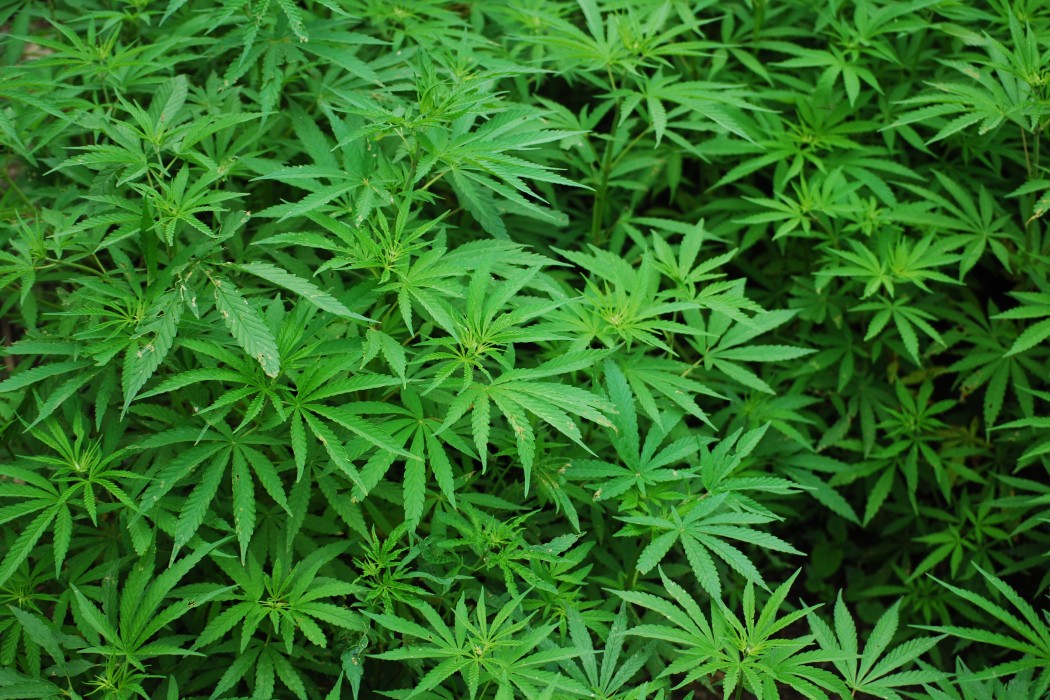 Recreational marijuana will be available for sale to the general public in the City of Reno on or after July 1, 2017, once the Department of Taxation approves the state retail license. City officials and the Reno Police Department would like to remind residents about laws in place that dictate the places people can, and cannot, use recreational marijuana.

The City of Reno is not encouraging anyone to participate in the use or possession of recreational marijuana. Use and possession are still violations of federal law. Below is a list of Q&As, which are also posted on Reno.gov.

Where can you get recreational marijuana?

The City of Reno has granted temporary recreational marijuana licenses to four medical marijuana dispensaries within City limits, allowing for legal recreational sales on or after July 1, 2017, once the Department of Taxation approves the state retail license. The temporary licenses would be valid through April 1, 2018. Other locations could be licensed in the future.

Where can you smoke or consume marijuana?

Marijuana can be smoked or consumed at a private residence or in the privacy of your own home.

Where can’t you smoke or consume marijuana?

Marijuana cannot be consumed or smoked in any public place, including parks, sporting events, moving vehicles, casinos, hotels, concerts, festivals, marijuana facilities or while you’re walking down the street. People are not permitted to smoke or consume marijuana in federally subsidized housing or on any federally owned land in the State of Nevada.

What’s the fine for smoking or consuming marijuana in public?

People who smoke or consume marijuana in public can be fined $600 for the first offense.

How old do you have to be to purchase marijuana?

When purchasing recreational marijuana, a person will have to prove he or she is at least 21 years old by showing an ID.

How much marijuana can someone have with them in public?

In public, a person can have:

Can someone grow marijuana at home?

Homeowners are permitted to grow 6 recreational plants per person, up to 12 plants total, at home if the property is more than 25 miles away from a licensed retail facility. Renters need the consent of the property owner to grow marijuana. Plants must be kept out of sight.

Can you keep marijuana in your car?

Yes, in certain amounts. Each person in the car over age 21 can have:

It’s also legal to possess up to six live plants per car.

What can’t you do if you’ve consumed marijuana?

If you’re under the influence of marijuana, you aren’t permitted to drive, endanger your child or possess a firearm.

What if I want to smoke in my yard or on my front porch, but my neighbors can see me?

It’s always a good idea to be respectful of your neighbors, but there is no law preventing people from consuming marijuana on their own property.

What can I do if I am being bothered by my neighbor consuming marijuana?

State law allows for the consumption of marijuana within a private residence. If you have a complaint about second-hand smoke or smell coming from another residence, it is a private matter that needs to be handled personally through a landlord, home owners association, or through private civil legal action. The City of Reno does not have enforcement jurisdiction for consumption of marijuana in a private residence per state law NRS 453D.

Can my employer fire me for using marijuana?

Yes. There are no workplace protections provided under Nevada’s current medical or recreational marijuana law. If your workplace prohibits marijuana, you can be reprimanded or fired if you test positive.

We’ve created an easy way to exit our site if you’re in an abusive situation. Simply locate and click on the red "Escape Site" button directions_run at any time to be redirected immediately to the Bing search homepage.
Proceed to Site