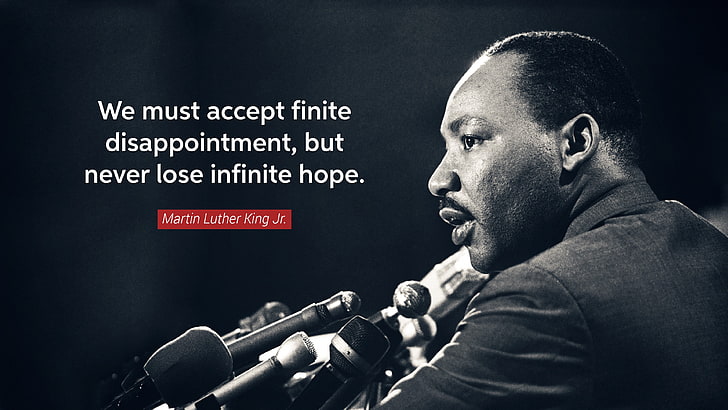 Officers conducted a stop for traffic violations and discovered the vehicle had been stolen. McKenna Phillips, DOB 5/3/1996, was arrested on the above charges.

Officers responded to a report that a victim had just located his stolen vehicle. They conducted a stop on the occupied vehicle and Johnathan Munoz-Valdez, DOB 4/18/1988, was arrested on the above charge.

The victim runs a small business out of the residence and today a suspect entered, produced a gun and stole her merchandise and purse before fleeing to a waiting vehicle. The suspects are only described as 2 possible Hispanic males. Suspect vehicle is described as: small, newer, Red Sedan.

Officers responded to a report of shots being fired and located a victim with a gunshot wound to the torso. The victims injury is non-life threatening and the investigation is ongoing.

The suspect had entered the victims place of business and then stabbed him multiple times before fleeing. The suspect was located a short time later. Ronald Duvall, DOB 8/15/1953, was arrested on the above charge.

The victim answered a knock at this door when an unknown suspect attempted to force his way into the residence. The suspect used an expandable baton to batter the victim as he struggled to get inside but the victim was able to get the door closed. There is no suspect description at this time.

The victim had picked up some friends along with a couple of unknown subjects and was giving them a ride when one of the unknown subjects produced a gun and demanded he exit the vehicle and leave his property behind. The suspects are described as: #1 H/M/A, 5'9" tall, 160 lbs., black hair with blue tips, thin mustache, goatee, LSW a black hooded sweatshiert and blue jeans. #2 H/M/A, #3 & #4 H/F/A's.

Officers responded to an alarm and discovered the door to the business was open and entry had been made. Total loss is unknown and there are no suspects at this time.

An employee arrived to find the business had been rummaged through and merchandise had been stolen. Total loss is unknown and there are no suspects at this time.

The victim was hit in the head with a sharp object by the unknown suspect who then fled. The victims injury is non-life threatening and the suspect is described as: B/F/A, with short blond hair, LSW all black clothing.

Officers responded to an alarm and discovered a window had been broken and merchandise had been stolen. Total loss is unknown. The suspect is described as: W/M/A, long brown hair, LSW a blue sweatshirt with white logo, red pajamas.

The homeowner had observed the unknown suspenct entering the residence and began to scream. Another resident confronted the suspect and they became involved in a physical struggle. Michael Dale, DOB 4/28/1971, was arrested on the above charge.

The owner responded to an alarm and discovered the door had been pried open and the cash drawer had been stolen. Total loss is unknown. The suspect is described as: Unknown race male, LSW a dark colored jacket.

The victim had opened his door because someone was banging on it when the suspect entered the residence and began to batter both the victims. Brandy Bolton, DOB 9/6/1980, was arrested on the above charges.

An employee arrived to find the electrical box had been pried open and the roll up doors had been damaged. Total loss if any is unknown and there are no suspects at this time.

An employee arrived to find a door had been pried open. Total loss if any is unknown and there are no suspects at this time.

Employees arrived to find their container had a different lock on it and equipment had been stolen. Total loss is unknown and there are no suspects at this time.

The victim was approached by the suspect who began to strike him with an improvised weapon. When witness intervened and broke up the struggle the suspect fled. The suspect was known to the victim and was located a short time later. Brandon VanBrunt, DOB 10/25/1967, was arrested on the above charge.

When the victim answered a knock at his door the suspects forced their way inside, stole his property and then fled. Officers learned the location of the suspects and as they arrived the suspects fled. Officers were able to take one suspect into custody who did not identify himself. John Doe was arrested on the above charges.

The employees arrived to find several work trucks had been broken into and equipment stolen. The suspects is described as: Unknown race male, LSW a black jacket, blue shirt, blue jeans, blue beanie and brown boots.

An employee arrived to find a cabinet in the gaming area of the business had been pried open as well as the safe that was in the cabinet, and money had been stolen. Total loss is unknown. The suspect is described as: B/M/A or B/F/A, LSW a yellow hooded sweatshirt, black pants with a white stripe down both sides and black and white shoes.

Officers responded to a report of a fight involving multiple people. During the investigation they learned one subject was observed physically abusing an animal. The witnesses confronted the subject and a physical altercation occured. Dennis Glenn, DOB 7/7/1993, was arreseted on the above charges. Joshua Green, DOB 2/6/1998,Joshuah Smith, DOB 10/11/1994, and Ryan Librada, DOB 6/12/1996, were arrested for battery.

An employee arrived to find the back door was pried open and the machines and safe had been broken into. Total loss is unknown and there are no suspects at this time.

The suspect had entered the employees only area of a business and stole a purse before fleeing on foot. The suspect was located a short time later. Terrance Gray, DOB 2/5/1994, was arrested on the above charge.